Our leadership at Woodstream provides expertise, guidance and direction to develop a strong company with engaged employees all working together towards a common goal. 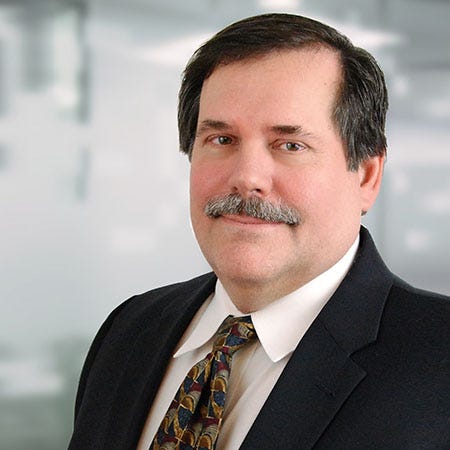 Paul currently holds the title of Senior Director, Information Systems. Paul began his career with Woodstream in April of 1998.

He attended Franklin & Marshall College and York College of Pennsylvania. He earned his AS Business Degree, BS Information Systems, and Master, Business Administration.

In his spare time, Paul’s hobbies include traveling and experiencing other cultures.